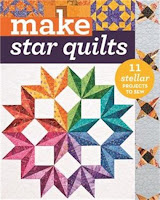 
Happy Shopping!
Posted by Cassandra at 6:49 PM No comments: