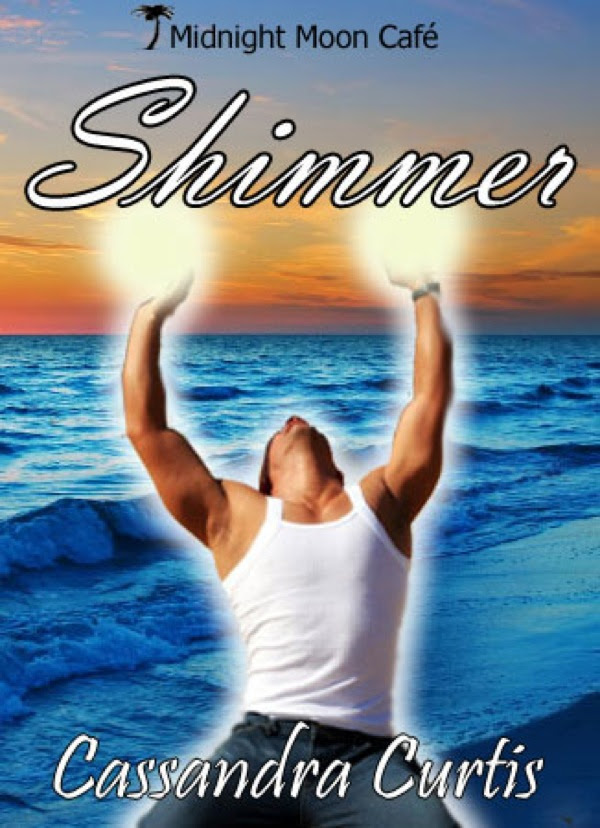 Based on the news article HERE, it would strangely seem so. In my short story Shimmer, southern belle Dixie Ames attends her sister's tropical wedding and discovers a strange crystalline ball of light that shoots out of the ocean and into the sky. The pulsing light (USO or unidentified submersible object) follows her until she throws her shoe at it, and she runs into the ball room where her sister's reception is being held.

The light is actually a very handsome alien named Rey who comes from a planet called Shimryn, which is a large carbon/diamond (I call it adamas) based planet with a breathable surface thanks to a layer of oxygen. The planet lies within the Milky Way Galaxy and is inhabited by carbon and silicon based life forms that are crystals radiating pure energy and light, but can transform into other forms so they can fit in with the native species of any planet.

The sequel to Shimmer, Shimmer II: The Heart of Dixie is tentatively slated for a January 2012 release date.