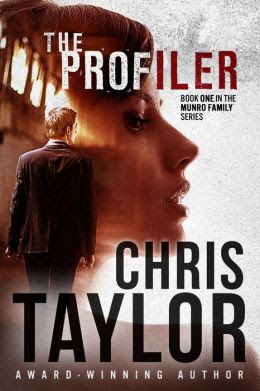 The Profiler
By Chris Taylor

A psychopathic killer is stalking the women of Sydney . . .

Federal Agent Clayton Munro, a criminal profiler with the Australian Federal Police (AFP), has been called upon to assist in hunting down a vicious murderer who is intent upon carving up his victims while they’re still alive. Guilt-stricken over his wife’s suicide, Clayton’s forced to set aside his personal issues in order to focus on the case.

Detective Ellie Cooper is also no stranger to heartache. Pregnant and abandoned at the altar by a fiancé intent on pursuing a career with the AFP, her opinion of the elite body of officers is anything but favorable. Angered when her boss orders her to partner with the Fed, she’s determined not to cut him any slack.

But women are dying on the streets of western Sydney and the pressure is mounting to find the person responsible.

Will Clayton and Ellie be able to put aside their animosity and work together to catch a killer before it’s too late? And what about the special fascination the killer seems to have with Ellie . . .

Genre: Suspense/Thriller
.99¢ (for a limited time!)

Trauma nurse and part-time death-investigator Molly Burke is having a pretty normal night at her St. Louis Emergency Department. Then a well-connected lawyer is wheeled in, victim of a suspected suicide.

One suicide is bad. But when one grows to four in a matter of days, and all the victims are lawyers, the trend stops being an oddity and becomes a real problem.

Were these really suicides? Why would successful, hot young lawyers want to kill themselves?

Then Molly unearths secrets that powerful people don’t want exposed and the puzzle suddenly becomes a threat. Now she must find killer, or become the next victim. 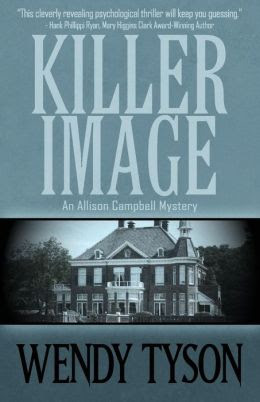 Philadelphia image consultant Allison Campbell is not your typical detective. She's more familiar with the rules of etiquette than the rules of evidence, prefers three-inch Manolos to comfy flats and relates to Dear Abby, not Judge Judy.

When Allison's latest Main Line client, the fifteen-year-old Goth daughter of a White House hopeful, is accused of the ritualistic murder of a local divorce attorney, Allison fights to prove her client's innocence when no one else will.

But in a place where image is everything, the ability to distinguish the truth from the facade may be the only thing that keeps Allison alive.